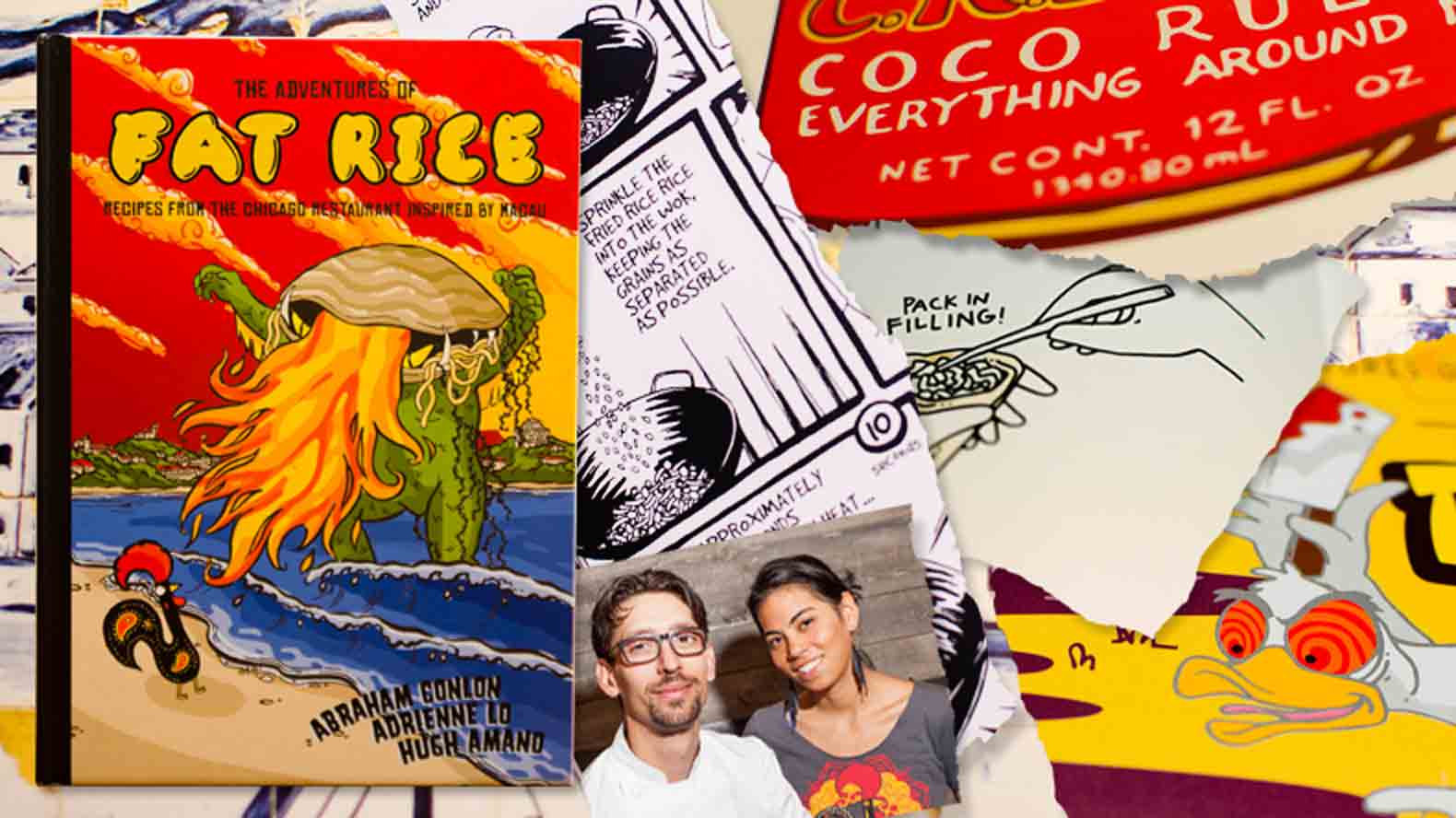 I don’t care if you cook at a country club, a super-cool indie restaurant or in a grocery store, at some point in your career the idea of being featured in a cookbook has crossed your mind. It might have been just for a semester while you were in culinary school. Maybe it's something your mom bugs you about at the holidays. Maybe you lie in bed every night dreaming up potential covers. A book kind of legitimatizes a blue-collar job like cooking. It makes it feel like the hours chopping onions, cleaning the oozing thing in the back corner of the walk-in or shuffling in to work on five hours sleep are worth it.

But how do you do it? That’s the question I get asked by chefs all the time. How does it happen? What are the steps? Do you need an agent? Can you write it yourself? Who pays the photographer? How much money does the chef make? When does all the fame and fortune happen?

When Abe Conlon and Adrienne Lo of Chicago’s Fat Rice started the process of trying to get a book published in February of 2014, they had all of those questions and more in the back of their minds.

No one had any idea what would emerge two and a half years later, and that their idea would become The Adventures of Fat Rice, one of 2016’s biggest cookbook releases, featuring an unfamiliar cuisine from a place hardly anyone could find on a map, via a neighborhood restaurant in Chicago that doesn’t even have a sign. So how did they go from asking those questions to getting an enviable book deal with one of the most prestigious cookbook publishers in the country, traveling internationally to research and photograph their book and, finally, the book's launch and success?

Let’s just say it was a long, complicated process. Next