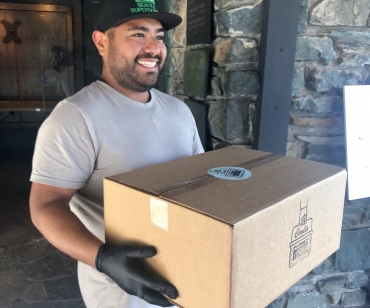 This is awesome. Thanks for finding it and sharing!
Brought tears to my eyes. Why can't we all do good things all year long, not only when a disaster of sorts happen.
What a wonderful and uplifting story. Thank you for sharing.
Inspirational! So much negative feedback these days. It’s great to hear something like this.
Subscribe Now